When Alasdair announced he had a business trip in Tokyo I was determined to tag along for the ride. Having spent my childhood in this great city I wanted to return and revisit many places which hold really special memories. From the airport we enjoyed a taxi ride through the city where everything is immaculate even the trees are precisely pruned and look like giant bonzai trees. We stayed in a modest hotel in Chiyoda-ku. Our room was clean and functional and had the customary Japanese loo with a vast selection of functions! 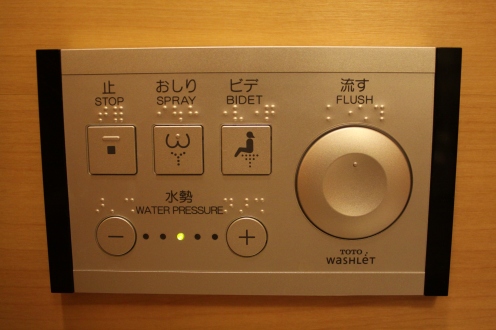 One of my greatest memories was Meiji Jingu Shrine this is a magnificent Shinto shrine and you have to pass under the most magnificent toreii (shrine gate) to enter the beautiful temple grounds. It was actually destroyed by bombing in WWII but has been faithfully reconstructed to its exact former glory. As a child I remember visiting at weekends where there were always traditional Japanese Shinto weddings being celebrated here. Our mother was a keen photographer and I remember used to ask my sister and I to stand next to the other children in traditional Japanese Dress to take a photo of ‘us all’!! 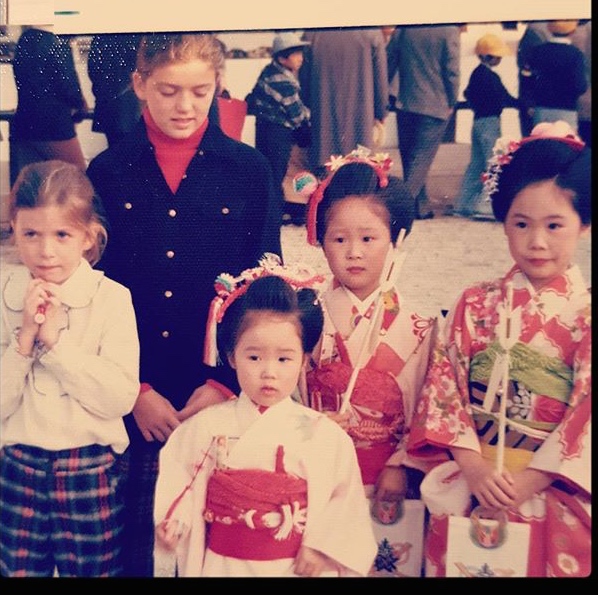 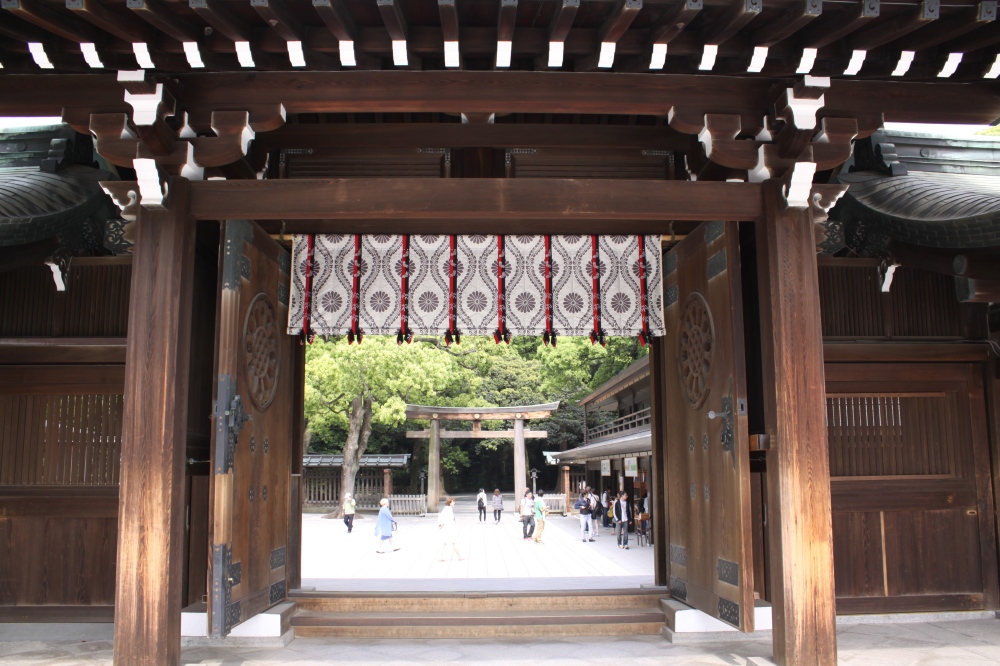 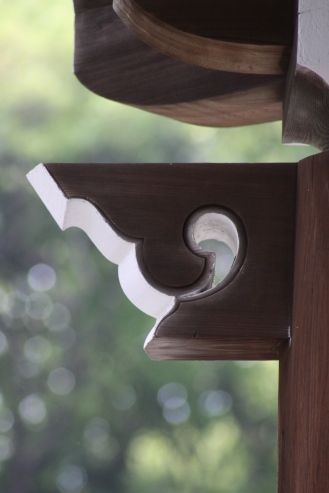 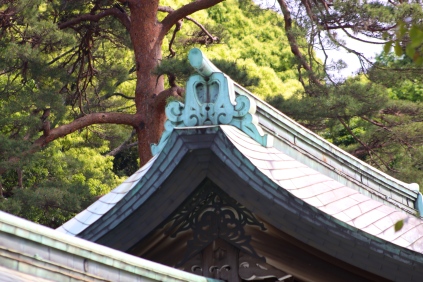 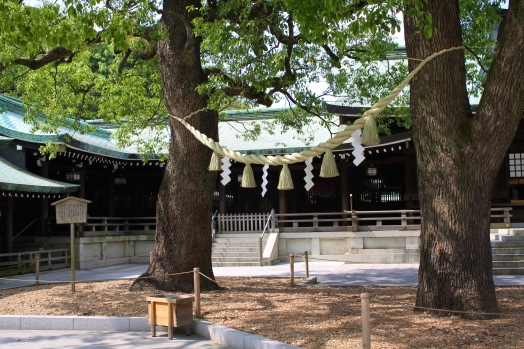 There are inner gardens within this temple and a tea house. During the Iris season I remember the sea of voluptuous Iris’ blanketing the grounds. There are signs of the rows of beds where these are being nurtured. 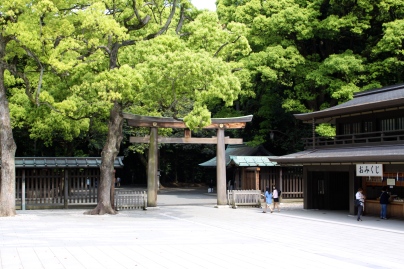 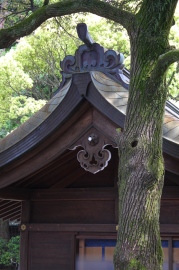 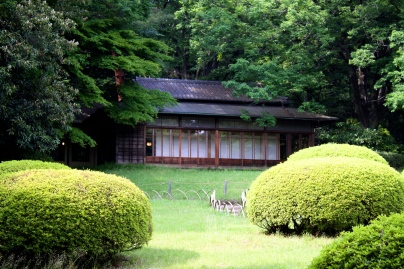 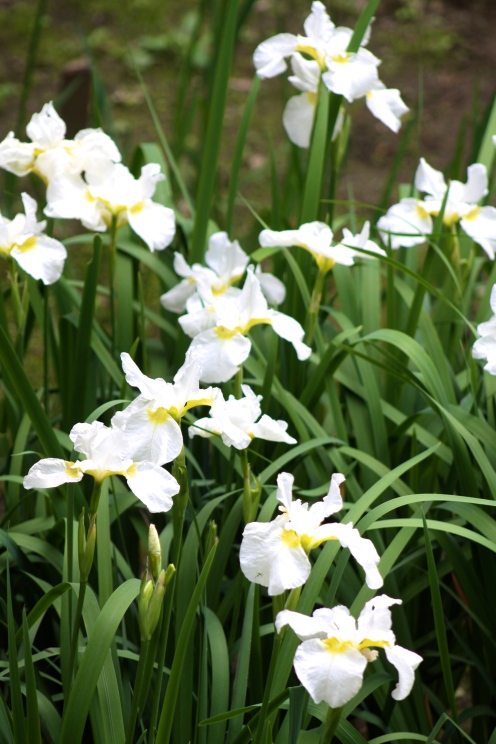 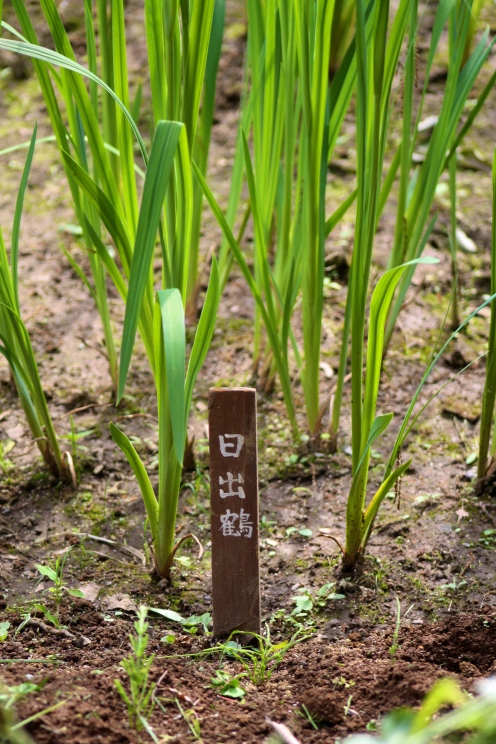 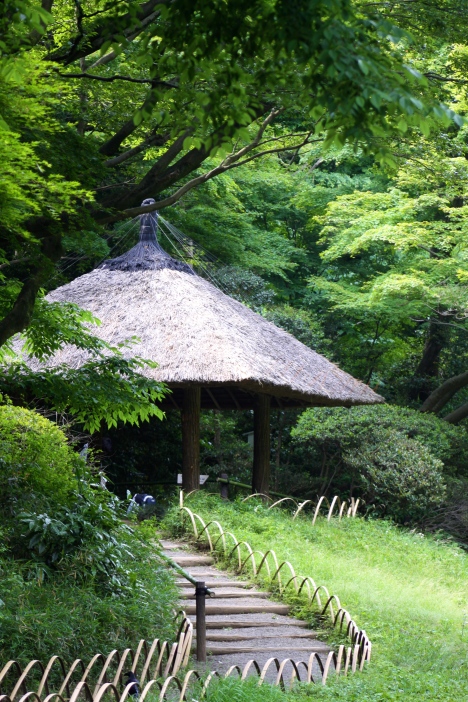 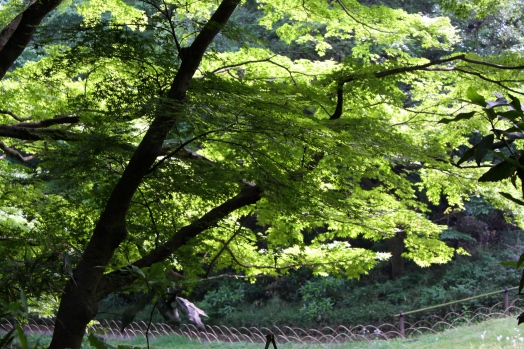 As I departed this wonderful temple I passed an impressive wall of gigantic sake barrels which could not go unnoticed. When these are displayed at a Shinto Temple these are known as Kazaridaru which means “decoration barrels”. They are in fact empty but of great spiritual significance. In Japan sake has always been a way of bringing together the gods and the people. During festivals and in ceremonies the ritual of sipping the rice wine is used as a gesture of unification with the gods. As a result many of the large breweries in Japan donate sake to the temples. It is usually a bottle or just enough to insure that it will not be wasteful so the empty barrels are simply symbolic and known as Kimochi. These barrels or staves are wrapped in woven straw and highly decorated and then bound together to form an imposing decorative and symbolic wall. 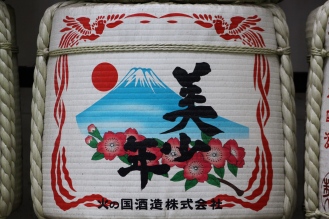 While in the area I did also manage to find The Oriental Bazaar which I remember visiting often with our mother after an outing to the Temple. This was always full of wonderful ceramics, tableware, textiles and artefacts as well as some Traditional Japanese clothing and I remember getting our first Yukata here which are a casual cotton style kimono. 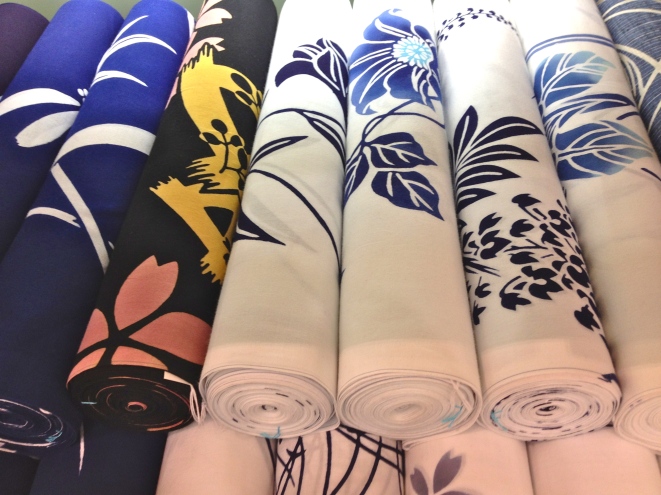 After a great day Alasdair and I had arranged to meet at a restaurant recommended by one of his colleagues living in Tokyo. Our respective Taxi drivers dropped us in different spots but we managed to meet and found our way to the restaurant which was on the first floor of a tall building. We had to enter through a low wooden door and were shown to the tatami mat area with a low table. Here we were served the most delicious Japanese supper and although we had no idea what was coming next or indeed for some of the course even what we were eating we loved it all!  I am a great believer in embracing the local produce and I really enjoy seeing how things are prepeared and cooked in different cultures. 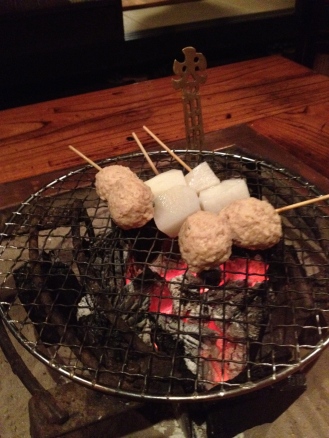 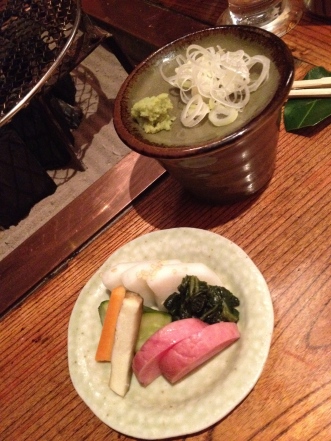 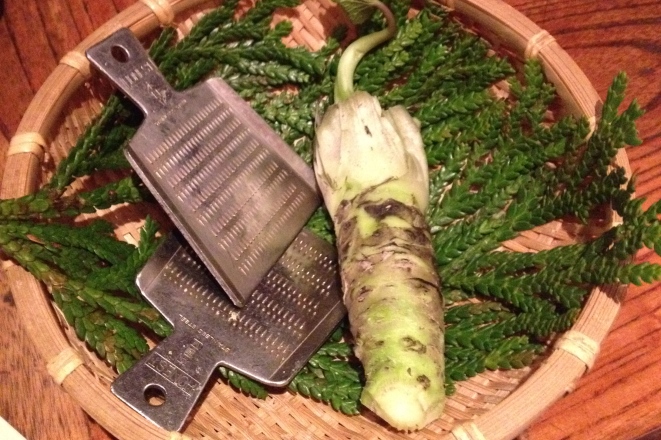